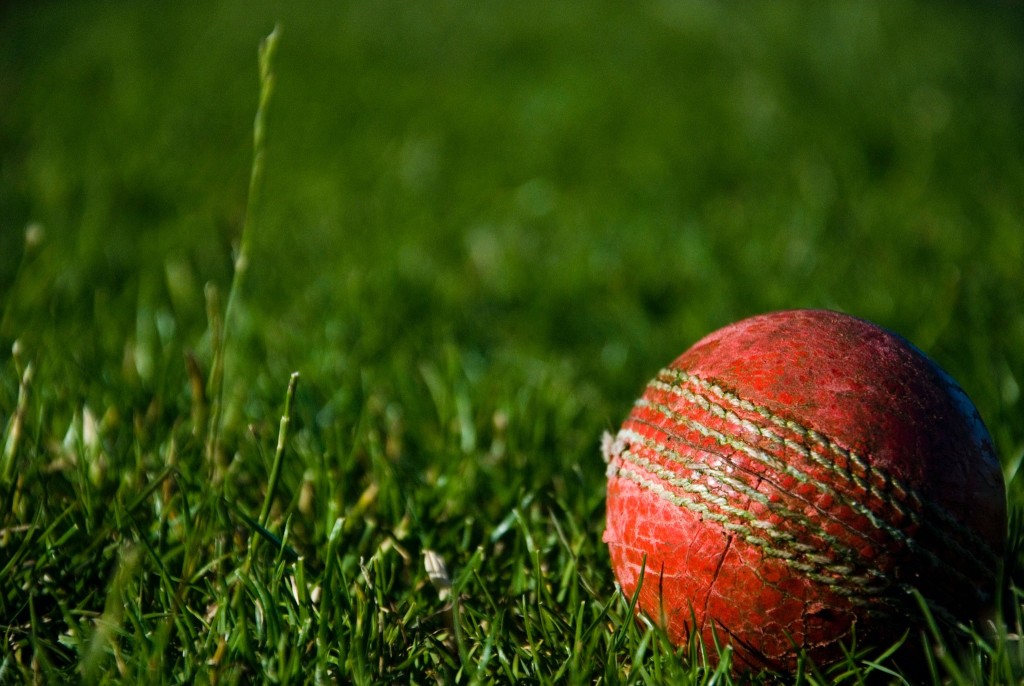 1st XI abandoned vs Alleyn restricting Alleyn to 11-5 before the heavens opened and the outfield was flooded. 3 wickets for James Boulton and 2 for Rob Fullicks

2nd XI vs Alleyn abandoned without a ball being bowled

3rd XI vs Kempton abandoned without a ball being bowled

6th XI vs Cheam abandoned without a ball being bowled

On a day when much else was abandoned a determined and young (apart from me and Puri!) enthusiastic team did a sun dance and lo the clouds parted so we could start a game against an eventually turning up RCC 4th XI.

Putting them into bat (as only 6 here when we started but wanting to crack on to make the most of no rain) on a rapidly drying pitch the opening bowling spell from Blair and Knight was hostile, accurate and with RCC at 7-1 after 6 overs (of a revised 30) with 4 maidens was a great start. An all “pace” bowling outfit kept up the pressure with Hillier being spot on with nearly every ball, Tommy Rance generating some pace and then we brought on “The earl of golden arm”.

Taking the last 2 wickets in his previous match we crowded the batsmen for the first ball to be asked nervously “how fast is he?” my reply “don’t worry about that as you won’t see it! ….” The Earl slung down a climbing ball that was smashed to Tommy Rance who took a fine catch for The Earl’s hattrick.. he then took another wicket later in the over. Fine stuff indeed although he did get some Tap later as RCC belatedly realised they were quickly running out of overs.

Archie caught a real instinct catch from Charlie Murphy’s very tidy bowling and we then brought on the secret weapon on young Will Exworth for who took 2 for 6 off 2 overs! Tempting the batsmen in a “swing and a miss” for a well stumped by Suri (who kept his pigeons very well) and then a straight one that took middle stump (and had a skyer missed by yours truly resulting in a proper bruised sternum!).

Unfortunately, this brought in the RCC “I bat a bit and bowl a bit” new boy ringer for his first game with them and he proceeded to smash 60 from 26 balls to get them to 131 for 8.

A quick 10 min tea break and back out with Puri and Sury opening for the rain to start the after the 2nd over, and an executive decision by the umpire (me) for us all to seek shelter just in time for the heavens to open and the square quickly fill up with water…… so match abandoned and run for home.

RCC, nice bunch of blokes and keen to play us again before end of season if fixtures permit.

Once again, as it feels like every week, the weather looked dodgy for one of the key dates in the calendar for the club. Thanks to the hard work from Harry Coates and James “The Earl” Neville bowdrying the square the night before to remove the standing water.

After pictures were taken, including some questionable shirt and shorts (and tracksuit) combinations we were ready to get going. Max Goubert and Oscar Leigh-Hales opened the bowling and bowled great areas making runs hard to come by for the President’s XI.

Max (6 overs 4 maidens 3-7) picked up the key wickets of Graham Howgate, Alex Rice and Chris Morris. Graham’s wicket was a seriously good delivery, unlike Chris’s, who picked out Oscar trying to put away a half tracker. Weeksy and Sam didn’t even move to celebrate that one.

Harry Coates bowled well to his Dad Nigel and was unlucky not to pick up any success from it.

Sam Fullicks picked up the prize wicket of Tom Hampton early doors. Had he not, this may have resulted in a completely different chase.

We then took a break for lunch with the President’s XI in a bit of trouble, however the spread that was on show for lunch was stunning. A big thank you to all involved, making the day a big success.

Jordan Gomez batted well throughout. His innings included some ducking and diving from some wild no balls from Adam Oliver, however he got his revenge by hitting him back over his head for six. Take a blow there Adam!

Then entered Liam Weeks, who brought the old leg spinners and picked up the wicket of Gomez after skying one for a simple catch for Sam.

Daniel Mackinney batted well throughout, scoring a patient 36 runs. Although, he was later to run out his brother Adam due to some more brilliant work from Max with his second direct hit after previously removing Nigel with some sharp work.

Jack Fullicks came in to try and accelerate the game after flicking Oscar for a boundary, Sam came back on and with his first ball picked up the prize wicket of his brother with a smart catch from Will Smith.

A team hat trick ended the innings with two wickets from Sammy Fu and a run out, giving the President’s XI a total of 139.

Oisin Shrivastava and Harry Coates opened the batting and got the Hill side off to a quick start, despite some good probing bowling from A Mac and Jack.

Harry survived a dropped catch and then capitalised hitting two boundaries before later being removed by Chris Morris for 20.

Sam Fullicks also fell victim to Chris who bowled superbly throughout. This brought Rob Fullicks to the crease and any Play Cricket badgers out there were aware that he needed 27 runs to hit the major milestone of 10,000 runs over the Play cricket era.

Rob hit this milestone with a fine cover drive racing away to the boundary, resulting in a standing ovation from the big crowd of supporters.

Wickets were falling for the Club side, making it a slightly more exciting finish. This was until Liam Weeks put any doubt for the club side to bed, with a fine 17 off 8 including 2 maximums to see the Club XI home in a 3-wicket win.

Player of the Match: Max Goubert 3-7 off 6 overs and 2 direct hit run outs

Quick word from the President Dave Mackinney: Just to say it was a wonderful day that shows the very best of our magnificent club.  I want to thank everyone who helped, played, or attended to make the day so special.

Sunday Away XI lost to Spelthorne by 6 runs

The Hill inserted Spelthorne on a damp surface and Taz soon had 2 wickets.  The home side recovered with a well struck 64 by Kapil Chadha who was supported by Alan Tuck with 36.  After Chadha fell to an excellent catch by Naved Nakhwa, Pete Zonneveld applied the brakes with 7 overs for 7 runs.  Richard Longley, Andrew Blair had good spells and Tom Hughes bowled well at the death for his 2 wickets.

The Hill made steady progress with Sandeep 22, Omar 35 and Manj 12 but after Omar fell to an excellent catch at mid-wicket the innings faltered. Despite late efforts by Charlie Zonneveld 14, Taz 11 and a 6 in the last over from Tom Hughes we were unable to get over the line.  However, this was an enjoyable close game played in a good spirit.